Who are the Foundation

The Foundation’s aims are to enhance the recreation and leisure facilities in the park and surrounding area.

The Foundation is run by a small board of trustees on an entirely voluntary and unpaid basis. Their aims are the fulfilment of the Charity’s objectives. They offer a range of complementary skills and are normally elected for a period of three years. The current Board are:

Our treasurer, and current Ward Councillor for Muscliff and Throop.

The Board is deeply indebted to The Big Lottery Fund. 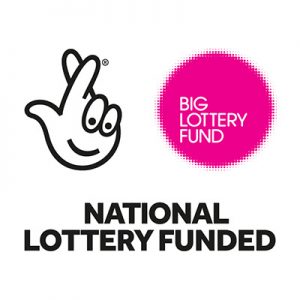 Their very generous grant covered a significant part of the Foundation’s start up costs.  This assistance, which is much appreciated, enabled the Foundation to be up and running much more quickly than would otherwise have been the case.

The Board works closely with relevant parts of Bournemouth Borough Council, particularly the Parks Department.